The present of audiences and the future of media 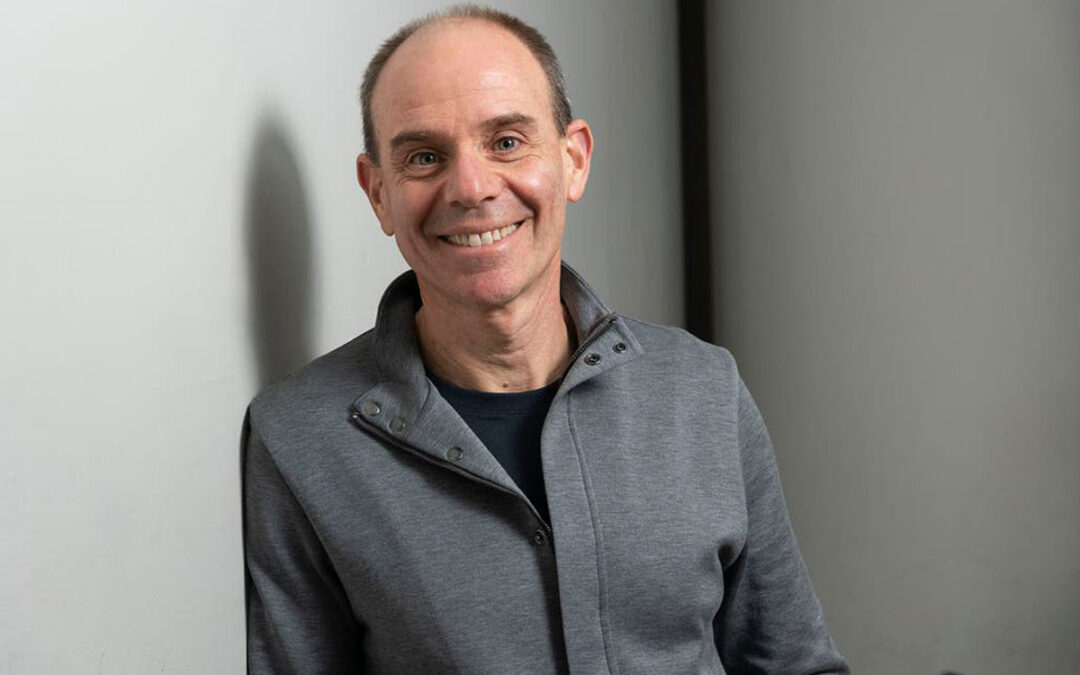 More than 70 communicators and journalists connected yesterday to the online chat with Pablo Boczkowski, to rethink how to manage audiences in a context of constant change. The talk was organized by Accenture and WINN, and will be the first of a cycle that will continue in 2020.

During the exhibition, Boczkowski raised the challenge for traditional media to capture attention when information has become abundant and “ambient”, and when audiences are no longer looking for the news, but the news gets them where they are, especially throught social media.

This is how social media ranks according to the number of active accounts:

On the other hand, the consumption of news sites averages 144 seconds, in a single visit. In addition to being brief, consumption is interrupted: news is consumed while another activity is carried out and therefore it is very easily abandoned.

The average time that a person stays in front of the screen is 12 seconds (on a computer) and the hypothesis is that it reaches 5 to 6 seconds (on a cell phone). That means that the journalist has no more than 12 seconds to capture attention and convey a message.

The level of attachment to the news is low. In addition, they are consumed “first with the heart and then with the head” and generally, negative emotions predominate. Furthermore, trust in the news is low and therefore audiences tend to avoid information in the media.

Faced with such a scenario, what can the media do? The exhibitor gave three suggestions. The first, to consolidate the industry, because “there will be more and more big players who have more resources and are capable of absorbing the middle ones.” Second, diversify the source of income: it is essential for the media to promote services that allow them to diversify their sources of income. And finally, adapt journalism to the consumption modes of audiences. The context demands that the media accept that their place is not monopoly. Today, the very high level of competition makes it impossible not to pay attention to where the audiences are and therefore it is urgent to adapt the way of telling stories to the modes of consumption.

This is the great challenge, which is not new, for the media of the future.